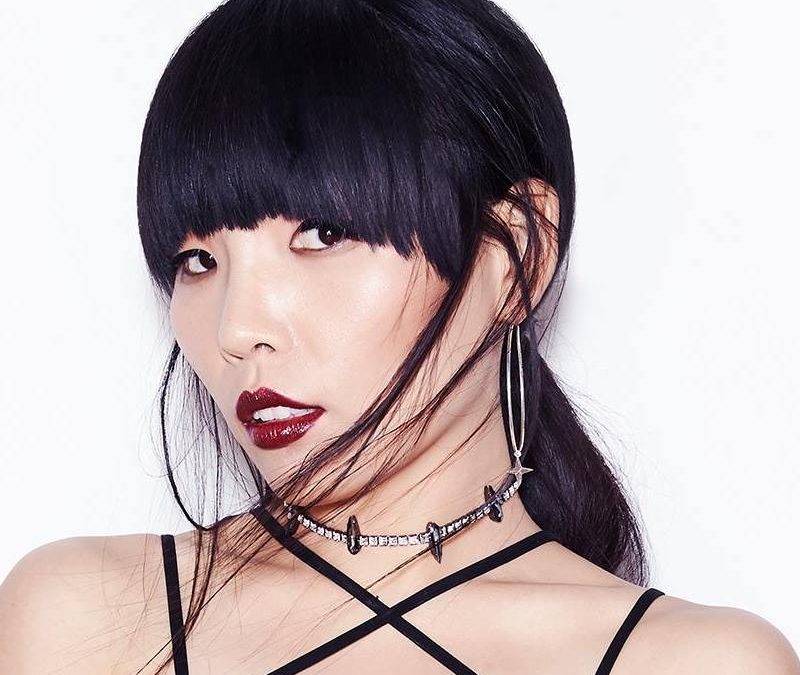 DAMI IM is set to perform an exclusive concert at The Star Gold Coast, taking fans through all of her biggest hits and covers. This Korean-born Australian singer-songwriter and multi-instrumentalist gained the love of the nation for her audition on The X Factor, eventually going on to win the competition and become one of Australia’s hottest talents in pop. Ever since winning, Dami Im has released chart-topping songs “Alive”, “Sound of Silence”, “Gladiator”, “Super Love”, and “Fighting for Love”, with “Alive” and “Sound of Silence” both reaching number one in Australia. She’s also represented Australia in the Eurovision Song Contest, and succeeded in getting Australia the highest-ever results the country has ever won in 2016’s Eurovision Song Contest. Apart from that, Dami Im has won a number of awards and accolades, performed huge events across the nation (including Carols in the Domain and Carols by Candlelight), sold out her first 50-date national tour, and even has dabbled in acting in the movies Paper Planes and Trolls. After all of her hard work reaching the top, Dami Im has become one of Australia’s most sought-after performers and something of a well-loved national treasure.

2nd Avenue is a beachfront apartments Burleigh Heads resort located in the heart of the Gold Coast and just a stone’s throw away from The Star Gold Coast, Broadbeach’s premier venue for live entertainment. You can see Dami Im perform in the flesh this April 5 during your stay at our affordable apartment accommodation, situated in one of the Gold Coast’s most picturesque locations. We can be found just walking distance from Burleigh Beach as well as the Burleigh Head National Park, two of the most popular spots on the Gold Coast for idyllic scenery and unbeatable relaxation. Other places to enjoy nearby include Tallebudgera Creek, Palm Beach, Currumbin Wildlife Sanctuary, Mermaid Beach, Broadbeach, Surfers Paradise, and more.