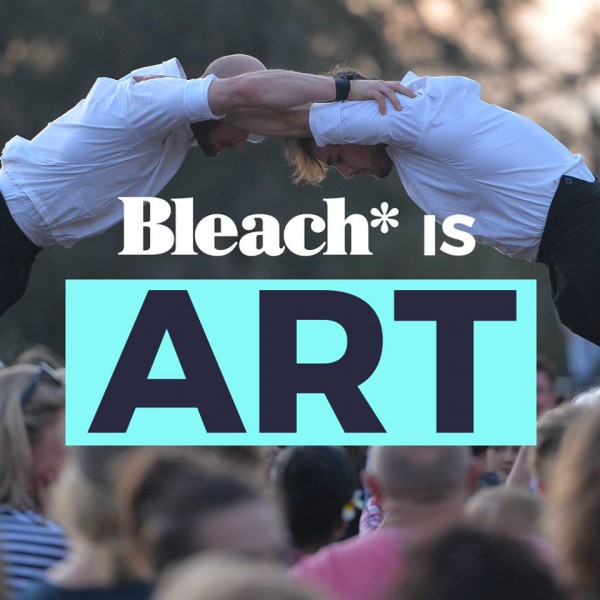 The time to visit the Gold Coast has never been better with the 2018 Gold Coast Commonwealth Games just around the corner, one of the biggest sporting events in Australia being broadcasted worldwide. Coinciding with all the explosive sporting action is Festival 2018 Gold Coast, aiming to extend the celebrations out of the Metricon Stadium and onto the beaches and venues of the Gold Coast. Festival 2018 is an exciting cultural festival showcasing the most talented performers in the region as well as the Gold Coast’s passion for art and culture. Up and down the Gold Coast, Festival 2018 will bring live entertainment and an unmissable atmosphere that’s FREE to watch and be a part of. The program will include live music, theatre, circus, visual arts, dance, and more!

Over 1,440 artists from more than 50 countries are on the Festival 2018 program, from big international names to rising local talents. Broadbeach will hold the majority of live music performances, set to host the Queensland Music Stage in Surf Parade. Australian singer-songwriter and actress Kate Miller-Heidke has been announced as the first headline act for Festival 2018, alongside Gold Coast born and bred Amy Shark, The Jungle Giants, Mau Power, Lastlings, Ella Fence, and Eliza and The Delusionals. Surfers Paradise will also have a number of unmissable performances in store from artists Yothu Yindi and The Treaty Project, Susheela Raman, M.anifest, The Cat Empire, Hot Dub Time Machine, and others.

That’s not all Festival 2018 has to offer, however. Other exciting performances and events to catch throughout Festival 2018 include ‘Intimate Space’ – an enchanting performance by the Restless Dance Theatre; Giant Sing Along – a big community karaoke featuring lots of microphones, a huge lyrics screen, and the most catchiest sing-along hits; ‘The Rite of Spring’ circus and ballet show; ‘Museum on the Moon’ visual arts exhibit, old-school Hip Hop group Boombox Chicks, street performances from The Squad, and many more!

NightQuarter will also play a huge part in Festival 2018, where the famous food market will host mouthwatering food bazaars throughout, as well as several live acts including Force Majeure, Dancenorth, The Farm, Punchdrunk, and Jeremy Goldstein.

Festival 2018 will take over from April 4-April 15, coinciding with the 2018 Gold Coast Commonwealth Games and Bleach* Festival (March 29-April 15). The time to visit the Gold Coast has never been better!