Blues on Broadbeach Returns Again this May 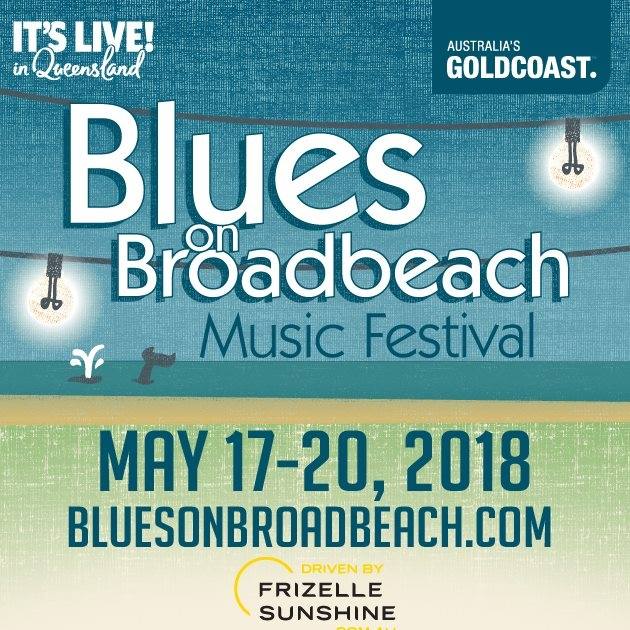 Blues on Broadbeach is one of the biggest blues music events in Australia, featuring only the most well-known artists in blues and over 20 performance areas scattered across Broadbeach for locals and travellers to enjoy. Each year Blues on Broadbeach reels in an incredible crowd and an amazing family-friendly atmosphere that all ages and backgrounds can be a part of, and the superb location provides the beautiful Kurrawa Beach in the background and a whole host of bars and restaurants for festival-goers to take advantage of.

All the artists and performances of Blues on Broadbeach are free to enjoy, and will take place in the streets, parks, venues, and on the beachfront!

The full lineup and schedule of performances is soon to be announced.

Don’t miss one of Queensland’s biggest FREE music festivals from May 17 to May 20 on the Gold Coast with Blues on Broadbeach!

2nd Avenue Beachside Apartments offers a wide range of one, two, and three apartments on the relaxing Burleigh Beach near Broadbeach. View our Burleigh Heads beachfront accommodation options today for Blues on Broadbeach by visiting https://2ndavenue.etourism.net.au