Unmissable Shows at The Star Gold Coast this June 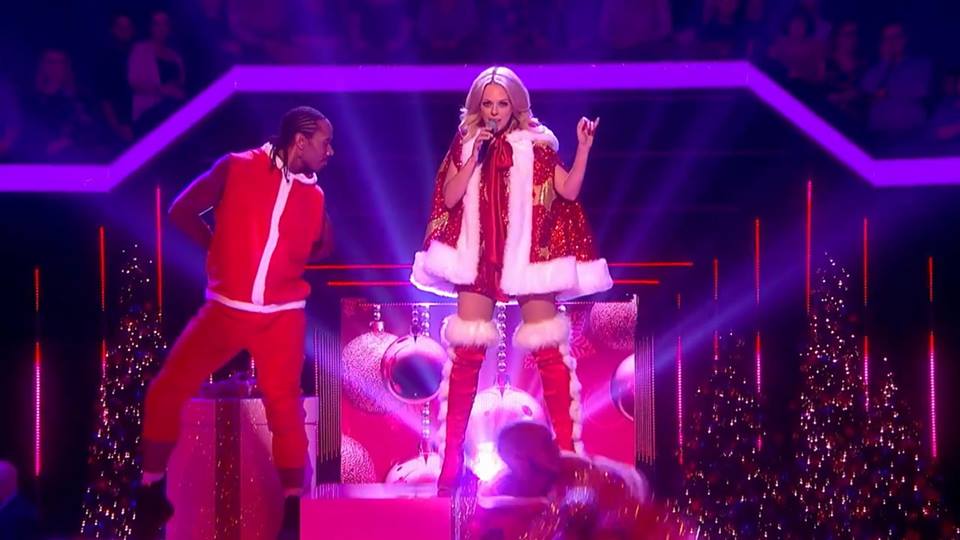 100% KYLIE
Celebrate the Princess of Pop with the spectacular ‘100% KYLIE’ tribute show back in Australia this 2018. Kylie Minogue is Australia’s highest-selling music artist of all time and one of the most recognisable pop stars on the planet. Her worldwide record sales have reached more than 80-million, with her most famous songs including “Spinning Around”, “Can’t Get Your Out of My Head”, “The Loco-Motion”, “I Should Be So Lucky” and many more. ‘100% KYLIE’ is the only tribute show endorsed by Kylie Minogue herself. Don’t miss it at The Star Gold Coast on June 8.

Michael Botton
Michael Bolton is a best-selling singer-songwriter known for his soulful singing style and colourful career that’s spanned over four decades. He’s sold over 75-million records worldwide, released 23 studio albums, and won 6 American Music Awards as well as 2 Grammy Awards. His repertoire of moving love ballads include hits “How Am I Supposed to Live Without You”, “When a Man Loves a Woman”, “Said I Loved You… But I Lied”, “Go the Distance”, “To Love Somebody”, “How Can We Be Lovers”, and more. His most recent release was Songs of Cinema in 2017, which enjoyed chart success all over the world. This 2018 Michael Bolton is back in Australia with his brand new SYMPHONY TOUR, which will see him take fans on another incredible musical journey backed by a full orchestra. Enjoy Michael Bolton’s soulful collection of hits live this 2018 with an exclusive date at The Star Gold Coast on June 14.

Wayne Brady
American comedian, actor, and singer Wayne Brady returns to Australia this 2018. He’s a five-time Emmy winner and Grammy nominee, most famous for TV shows Whose Line Is It Anyway? and The Wayne Brady Show, as well as his performance in Tony Award-winning musical Kinky Boots on Broadway. There seems to be nothing that Wayne Brady can’t do, having also dabbled in both film and music with two studio album releases under his belt. As a comedian, Wayne Brady is well-known for his improvisational style, which often surprises audiences and leaves them rolling around in laughter! If you’re in need of comedy this winter, don’t miss Wayne Brady’s return to Australia this 2018 with an unmissable show at The Star Gold Coast on June 15.

The Star Gold Coast is just a stone’s throw away from our affordable Burleigh Heads apartment accommodation. Book with 2nd Avenue Beachside Apartments today at https://2ndavenue.etourism.net.au