Coming This November to the Gold Coast Convention Centre 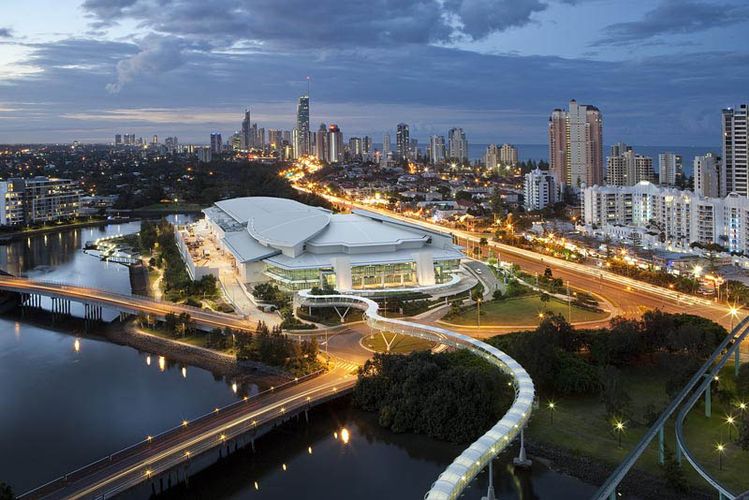 This November brings three unmissable events to the Gold Coast Convention and Exhibition Centre in Broadbeach, one of the Gold Coast’s best venues. Book our beachfront apartments Burleigh Heads accommodation today and get ready for these exciting dates!

Enjoy the Melbourne Cup on the Gold Coast at the Centre of Melbourne Cup Lunch. You’ll get all the action live on the big screen along with a sumptuous four-course lunch, live entertainment, and a colourful fashion parade inspired by Fashions on the Field. Don’t miss it on race-day November 6.

David Byrne is back with his new American Utopia World Tour and it’s not to be missed when it arrives on the Gold Coast this spring. Famous for being the lead singer of pioneering new wave band TALKING HEADS, David Byrne has enjoyed a number of chart-topping hits with Talking Heads as well as as a solo artist. For all the songs of his 2018 album American Utopia alongside Talking Heads hits, make sure to catch his performance on November 21.

Highly-celebrated cello duo 2CELLOS return to the Gold Coast this spring with their brand new worldwide tour The Score & More. Performing songs from their most recent album The Score “plus more”, this moving concert is not to be missed for their diehard Queensland fans. 2CELLOS are most famous for their cello covers of film and TV soundtracks as well as numerous pop and rock songs, including “Smooth Criminal”, “Whole Lotta Love” and “Despacito”, as well as themes from The Lord of the Rings, Game of Thrones, Gladiator, and more. For one of the most dynamic live performances in orchestral music don’t miss 2CELLOS on November 30.