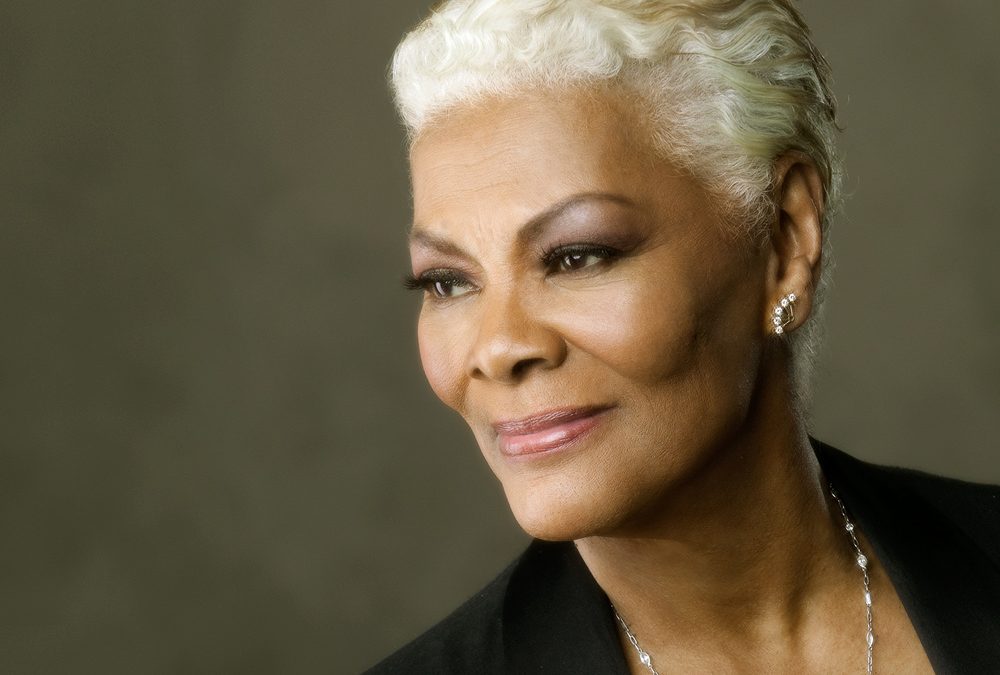 Witness the voice of a legend with DIONNE WARWICK at The Star Gold Coast this spring. Hailed as one of the greatest female singers in soul and R&B music, Dionne Warwick has a voice that’s instantly recognisable all over the world, famous for her vast repertoire of charted hits including “That’s What Friends are For”, “I’ll Never Fall in Love Again, “I’ll Never Love This Way Again”, and more. For the chance to see her live and in person, don’t miss her upcoming one-off performance at The Star Gold Coast near our Burleigh Heads beachfront accommodation!

Over her long career – which has spanned more than 50 years – Dionne Warwick has put her name on music charts all over the world, releasing 85 singles in total with an incredible 69 of them making the Billboard Hot 100 in the US alone. With nearly 40 studio albums under her belt as well as a number of Grammy Awards – including Best Female Pop Vocal Performance, Best Female R&B Vocal Performance, and Record of the Year – Dionne Warwick has solidified her reputation as one of the most successful female singers of the 21st century, and the most charted behind behind the great Aretha Franklin.

This spring 2018, Dionne Warwick comes to the Gold Coast with an exclusive performance at The Star Gold Coast in Broadbeach. She’ll be performing a full evening of her most celebrated hits, including “That’s What Friends Are For”, “I’ll Never Fall in Love Again”, “I’ll Never Love This Way Again”, “Do You Know the Way to San Jose”, “Déjà Vu”, “Walk on By”, and more.

If you’re a fan of Dionne, don’t miss this one-off performance on November 9. Stay near The Star Gold Coast this November with our ocean front accommodation Gold Coast resort. Find more information now at https://2ndavenue.etourism.net.au/