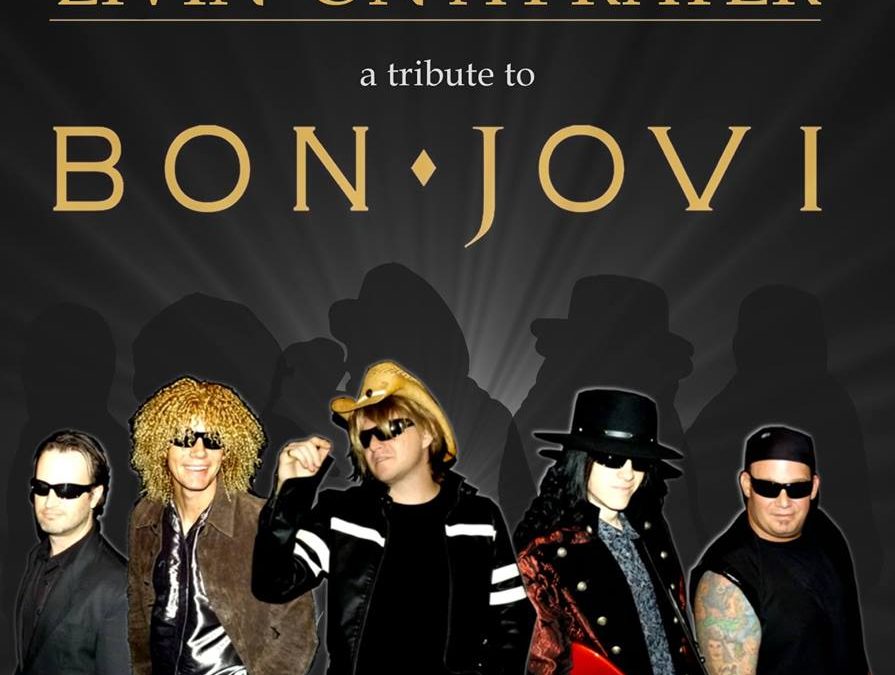 Livin’ On a Prayer – The Bon Jovi Show is the best Bon Jovi tribute show in Australia!

Featuring Brisbane’s own Carter Roser – who is a distinguished name on the Australian rock scene – and a band of world-class musicians with decades of experience, this upcoming Bon Jovi homage is guaranteed to impress even the most diehard of Bon Jovi fans.

Carter Roser has lent his dynamic voice to a number of tribute shows and cover songs over the years, with some artists including Cold Chisel, Jimmy Barnes, Creedence Clearwater Revival, Led Zeppelin, Bryan Adams and more. His diverse vocal range soars on any track he’s presented with, and in Livin’ On a Prayer- The Bon Jovi Show, Carter Roser delivers Jon Bon Jovi’s arena-filling choruses with authenticity, flair and experience built over several decades as a performer.

Nothing from Bon Jovi is left out in this sensational tribute, which features all the huge hard rock hits such as “Livin’ On a Prayer”, “It’s My Life”, “You Give Love a Bad Name”, “Runaway”, “Bad Medicine” and the rest. Livin’ On a Prayer – The Bon Jovi Show is a step into the ‘80s complete with the anthems, outfits and energy of the great Bon Jovi, and for diehard fans, it’s Australian one tribute show that isn’t to be missed.

Hear and sing along to all the biggest hits from one of America’s top-selling rock bands in Livin’ On a Prayer – The Bon Jovi Show. Catch Carter Roser and his world-class band at the BBQ Bazaar in Burleigh Heads on Friday, June 7.

BBQ Bazaar is just a 10-minute drive from our Burleigh Heads beachfront accommodation. Book a Gold Coast holiday and be moments away from this exciting tribute in June with 2nd Avenue.